How is a Fraxel re:pair treatment different from a Fraxel Dual (1550/1927) treatment?

How long do the positive effects of Fraxel re:pair treatment last?

The results of Fraxel re:pair treatment are both immediate and progressive. Soon after the treatment, the surface of your skin will feel softer, look brighter and show more even tone. The following months will bring more improvement as the deeper layers of the skin continue to heal.

What side effects should I expect after a Fraxel re:pair treatment and what are the risks?

Depending on the aggressiveness of your treatment, there might be some pinpoint bleeding following the procedure, as well as some oozing for up to 48 hours until the wounds close. The most common side effects are oedema (swelling), which usually subsides after a week, and erythema (redness), which may last up to a month, depending on the aggressiveness of treatment. Other temporary side effects may include minor itching, dry skin, peeling or flaking, oozing and crusting. As with all ablative laser procedures, there is a risk of delayed wound healing, infection, pigmentary changes (hyperpigmentation) and/or scarring.

How is Fraxel re:pair treatment performed and does the treatment hurt?

First, your skin will be cleansed. Then, 60 to 90 minutes prior to treatment, a topical numbing agent will be applied to the treatment area. Your practitioner may also choose to give you another medication to relax you. The procedure takes approximately 20-30 minutes for a full face treatment.
Most patients describe an increased sensation of heat during the treatment, and there may be some discomfort.

What are the benefits of Fraxel re:pair treatment?

GET BACK TO THE REAL YOU.

Thermage® pioneered the science of non-invasive radiofrequency energy for the treatment of lax skin. The technology works by providing volumetric heating to stimulate collagen regeneration and remodeling to smooth, tighten and contour skin - from head to toe.

Since the first generation Thermage® was introduced in 2002, optimised treatment algorithms and innovations such as AccuREP™ have resulted in superior clinical results, as well as a significant reduction in patient discomfort.

The current generation is Thermage FLX™- a skin tightening device that can help:

Fraxel® revolutionised skin resurfacing technology with a laser that is suitable for all skin types, offers decreased recovery time and reduced risk of adverse events. Fractional resurfacing creates thousands of microscopic treatment zones, inducing the skin’s natural wound-healing response to renew the skin and enhance cellular turnover. With Fraxel patients of all skin types can see a noticeable improvement after as little as one treatment.

Fraxel® is a corrective laser that can help:

GET BACK THE GLOW.

An expert in preventative skin treatments

Clear + Brilliant® is a proactive laser that can help: 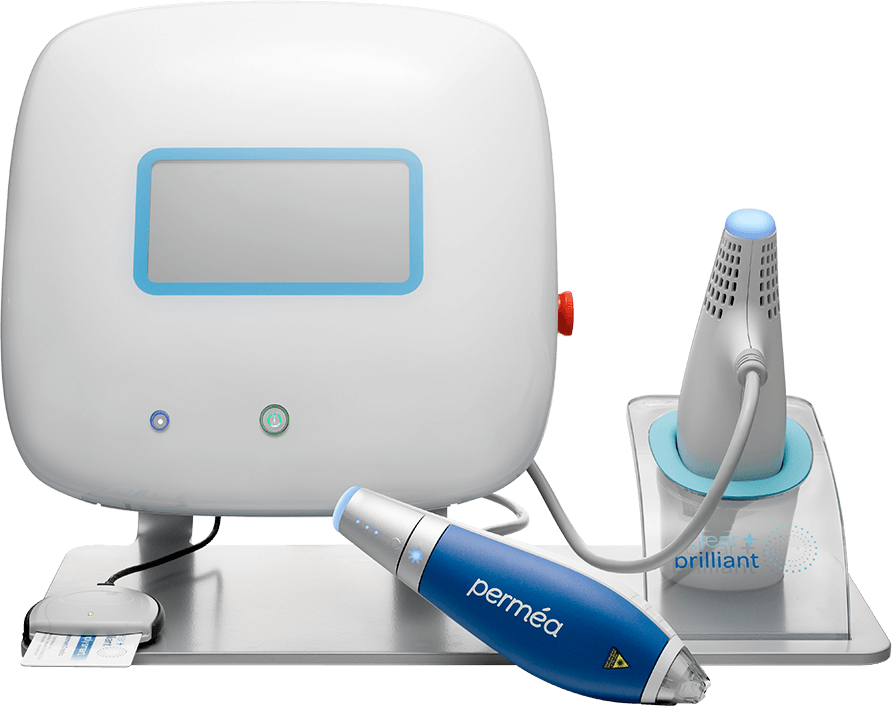 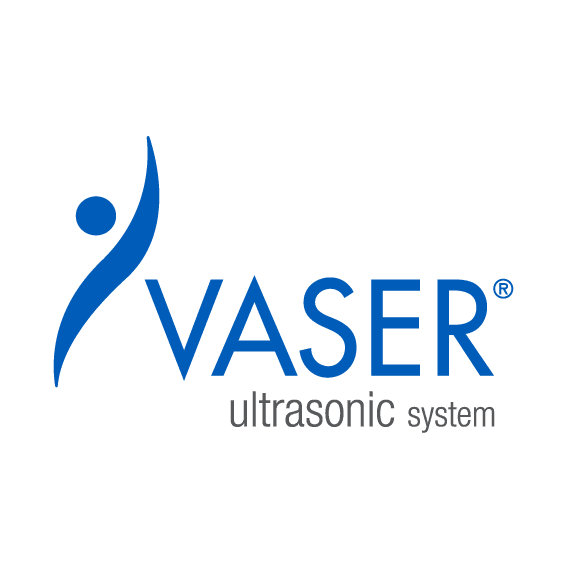